She recently made an appearance on Jimmy Kimmel Live!, where she promoted her upcoming movie, He’s All That—a gender-swapped remake of the 1999 film She’s All That—scheduled to be released by Netflix on August 27.

Addison Rae also talked about her first meeting with David Spade, who filled in for Jimmy Kimmel as the show’s host, as well as her friendship with Kourtney Kardashian.

The interview video has already garnered nearly 93,000 views on YouTube as of this writing. However, it seems fans of the show were not exactly amused. Netizens filled the comments section with hate towards the TikTok star and praises for David Spade’s professionalism.

Addison was called out for being disrespectful for not knowing David when they first met with his niece, Beatrix, daughter of late fashion designer Kate Spade, and for forgetting his niece’s name just right after he mentioned it.

One comment said: “Spade deserves some sort of professionalism medal for getting through this.”

“I couldn’t bleed out fast enough to end this horrible interview,” said another. David Spade is the younger brother of Andy Spade, who was married to Kate Spade from 1994 until her death on June 5, 2018.

“Poor David, this was torture,” another one commented. One viewer claimed to have seen “interviews with rocks that were more interesting.”

Some were positive and complimented Addison, saying, “She’s so beautiful” and “looks great in her dress.” Another viewer seemed rather concerned about her red latex frock, commenting: “I hope her skin can breathe in that dress reminiscent of delirious.” 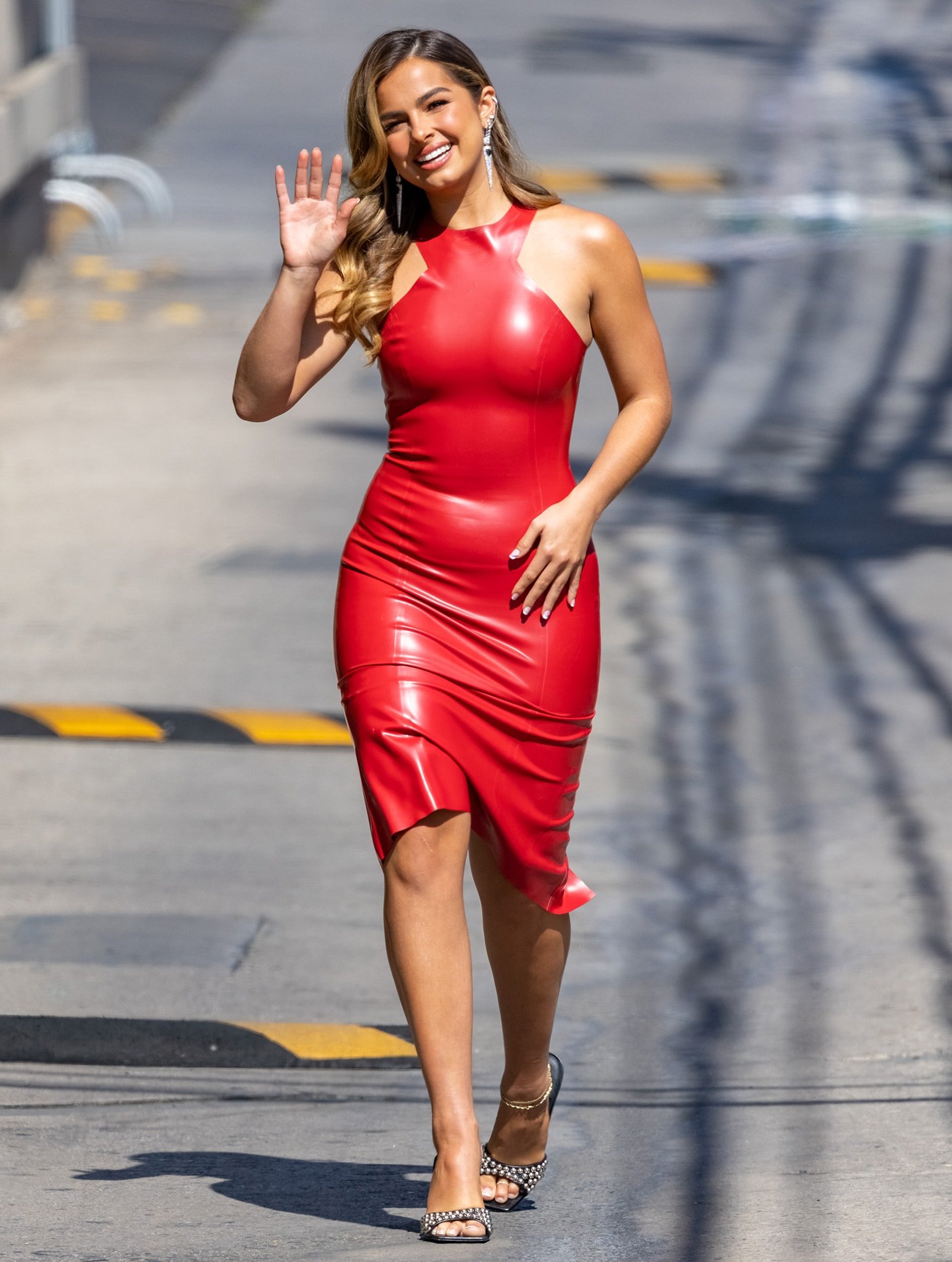 True enough, Addison, who recently faced body shaming, looked amazing in the sultry number, although it looked a little too tight for her curves.

She squeezed her figure into the bold red midi frock from Saint Laurent, which you can get for $2,390 at Mytheresa.

Made in France from latex material, this fetish-inspired skintight dress has a halter neck, a body-forming silhouette, a racerback, and a slit at the back that allows for easy movement. 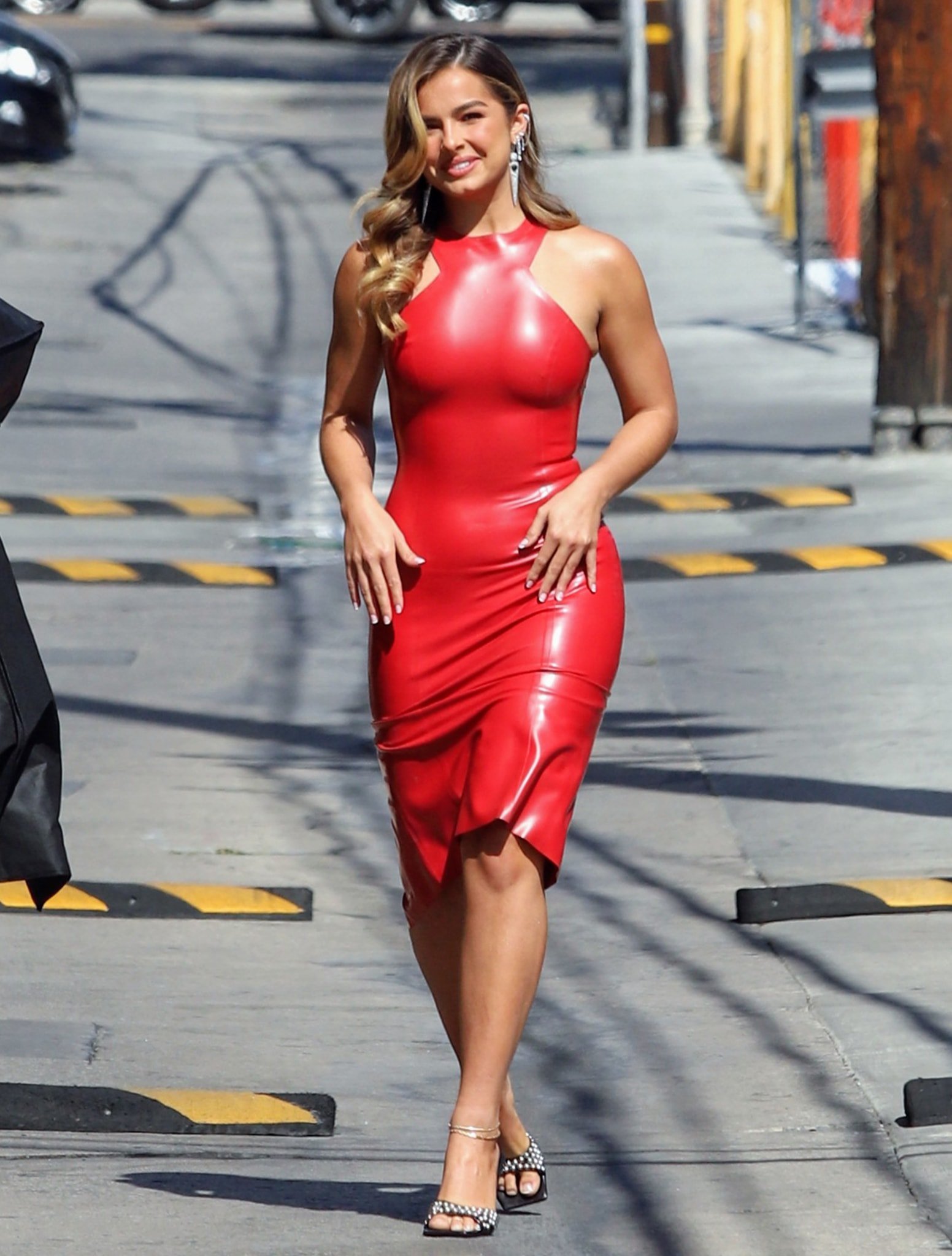 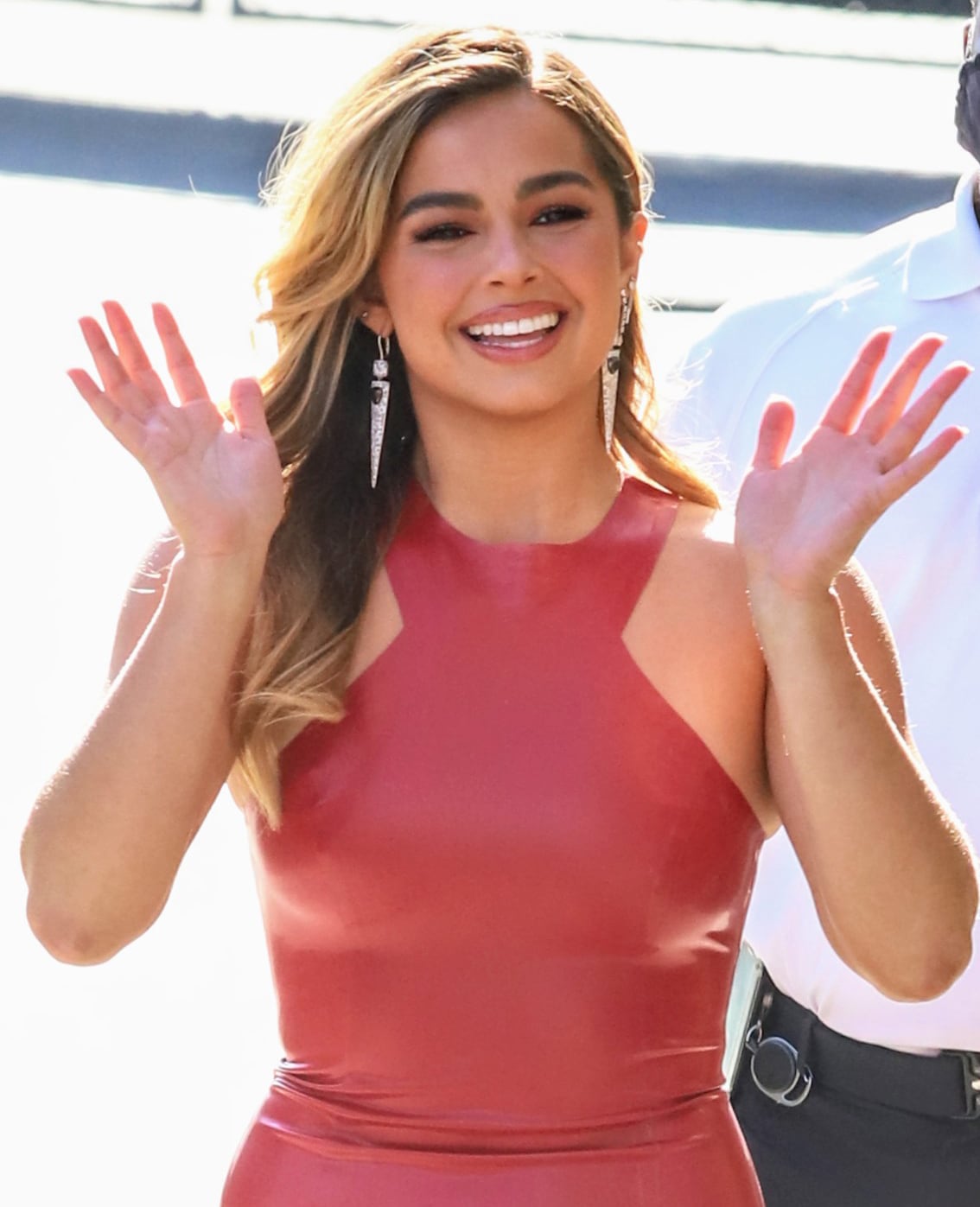 To complete her sleek outfit, the Obsessed singer slipped into a pair of black studded mules from Giuseppe Zanotti.

Jazzing up her edgy ensemble, these mules have open toe straps covered in silver-tone studs. They also have trendy square toes and are finished with 4-inch heels. 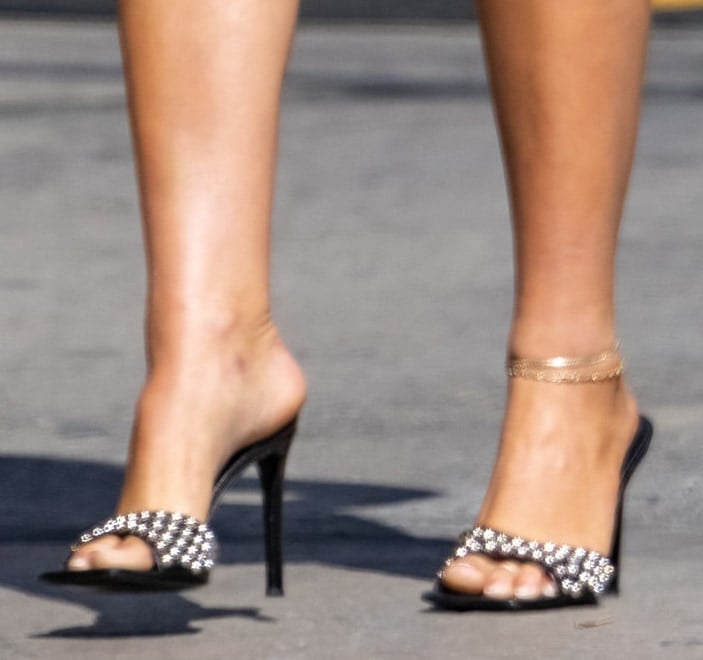 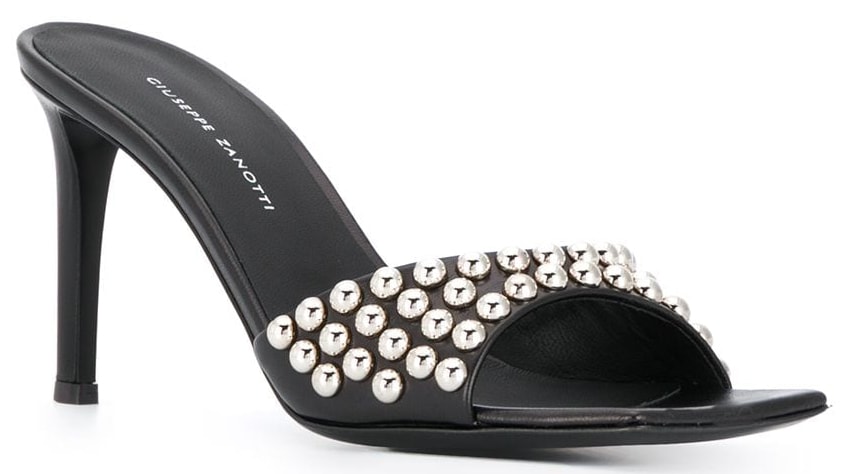 Why Fergie and Josh Duhamel Divorced After 10 years of Marriage