She has been keeping herself busy following her split from Emilio Vitolo Jr. in May. 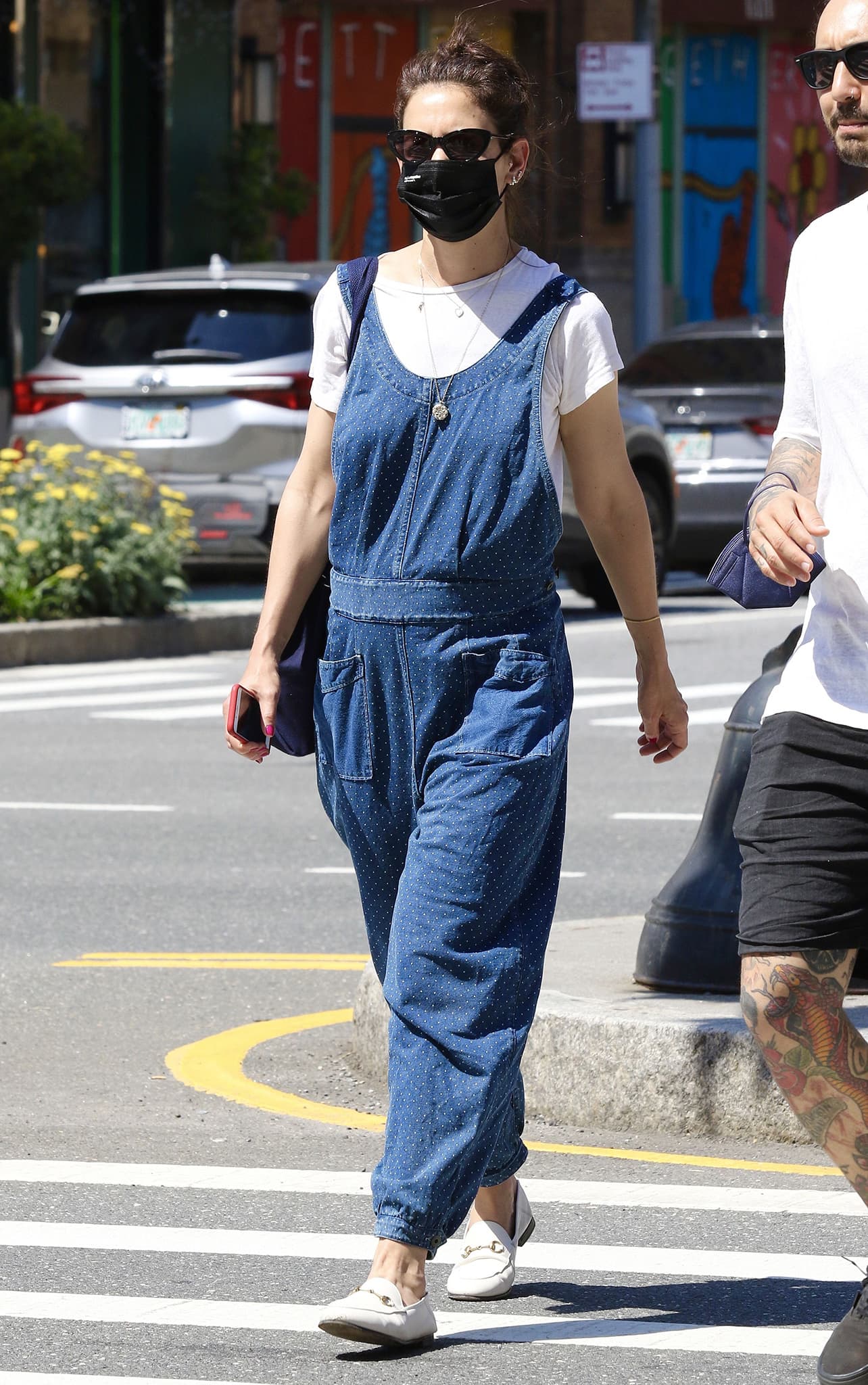 Bringing back one of the 1990s most popular fashion trends, the 42-year-old actress layered a relaxed white tee underneath a polka-dot denim jumpsuit.

Going for a boho-themed look, the mom-of-one accessorized with a long gold medallion necklace, a heart pendant necklace, and multiple earrings.

She wore her naturally wavy tresses up into a messy bun and kept a low profile with cat-eye sunglasses and a black EvolveTogether face mask. 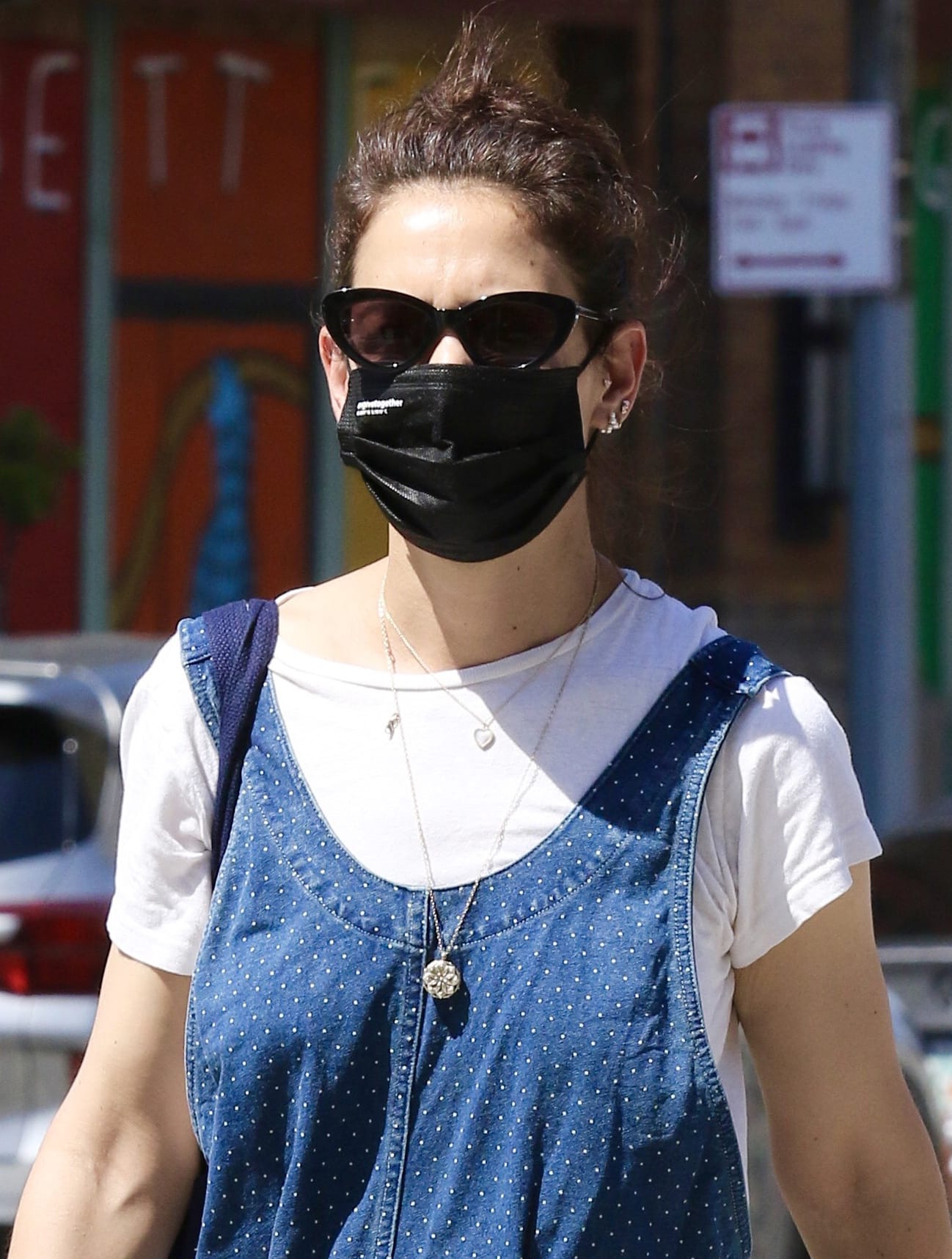 Katie Holmes pulls her naturally wavy tresses up into a messy bun and shields her eyes behind a pair of cat-eye sunglasses (Credit: Mega / WENN) 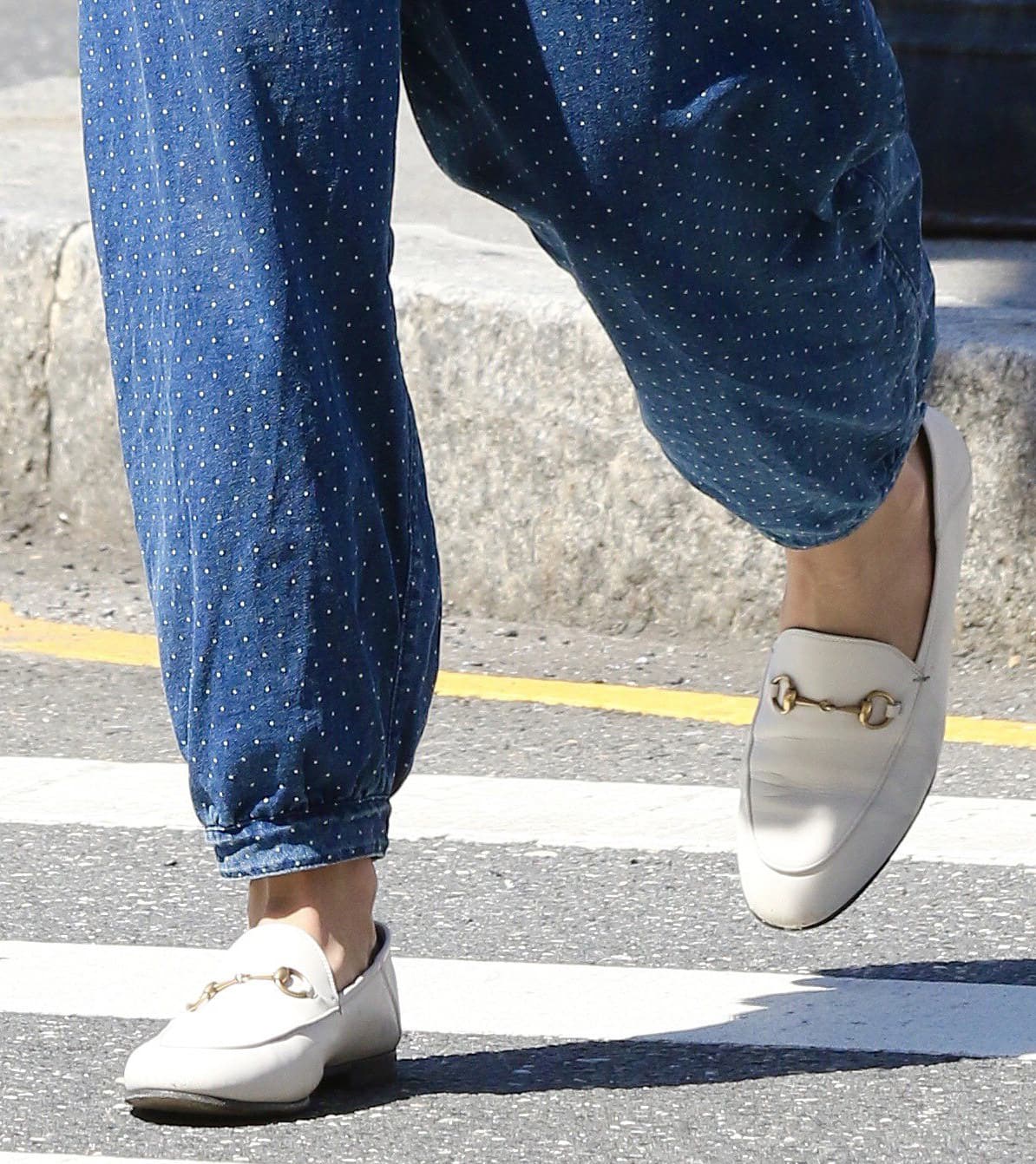 Available at Mytheresa and Matches Fashion, these loafers also have a collapsible heel design that transforms the loafer into a casual slipper. 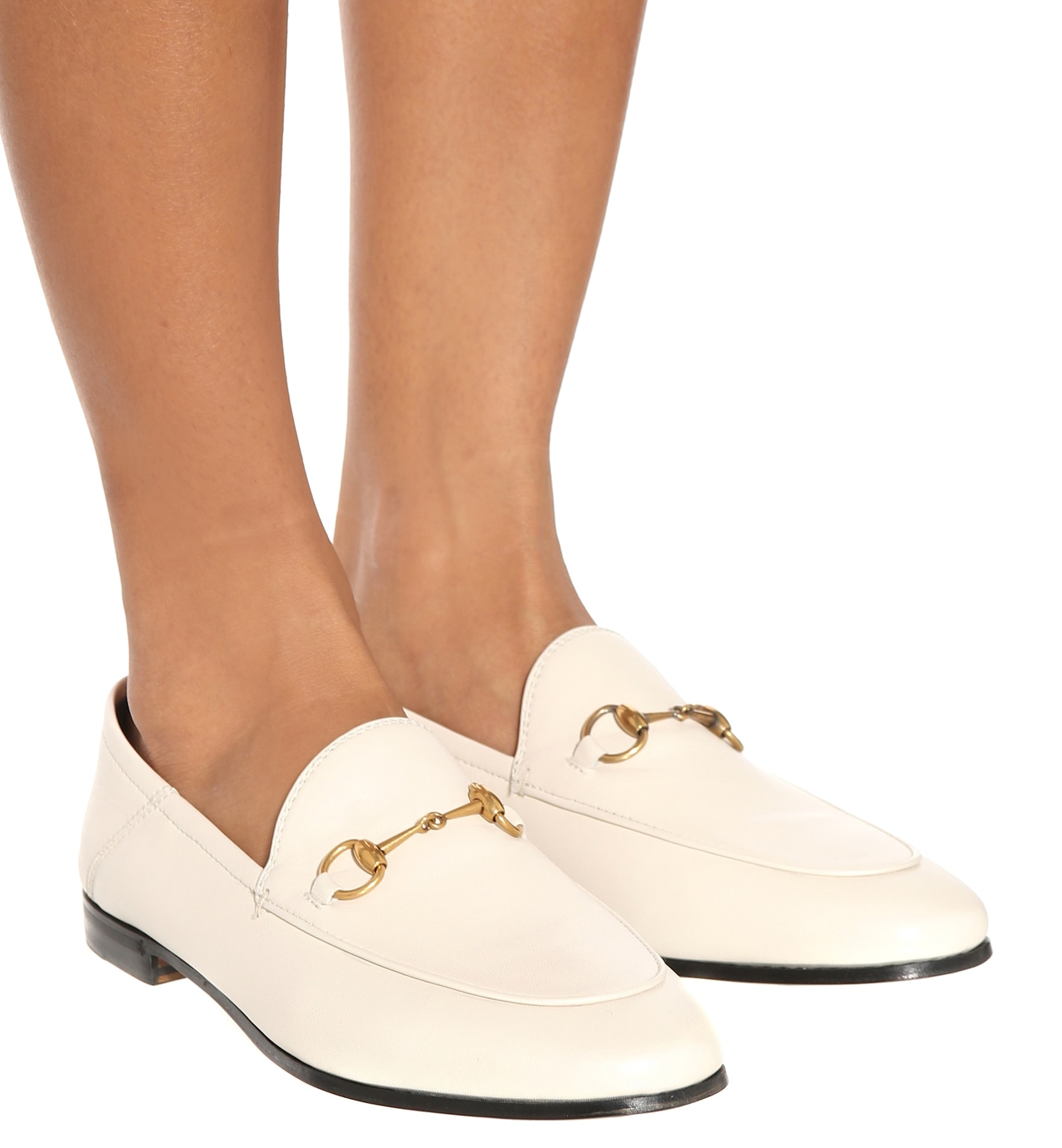 They may have ended their relationship, but Katie and Emilio have reportedly remained good friends.

On Tuesday, the Dawson’s Creek star congratulated her ex ahead of the premiere of his short film Almost A Year at the 2021 Tribeca Film Festival.

She posted a series of stills from the movie, for which she serves as a producer, along with the caption: “ALMOST A YEAR @tribecafilmfestival”

“I am so excited for the start of the @tribecafilmfestival today!!!!! I am so honored to have been a part of the making of ALMOST A YEAR which is premiering at #Tribeca2021 as part of #TribecaAtHome tickets and more details on the @Tribeca website.”

She concluded her caption by congratulating the cast and crew, which includes her ex, Emilio.

The 33-year-old New York City-based chef commented on Katie’s post with a series of heart-eyes emojis.