Added to wishlistRemoved from wishlist 0
Add to compare
Category: Home 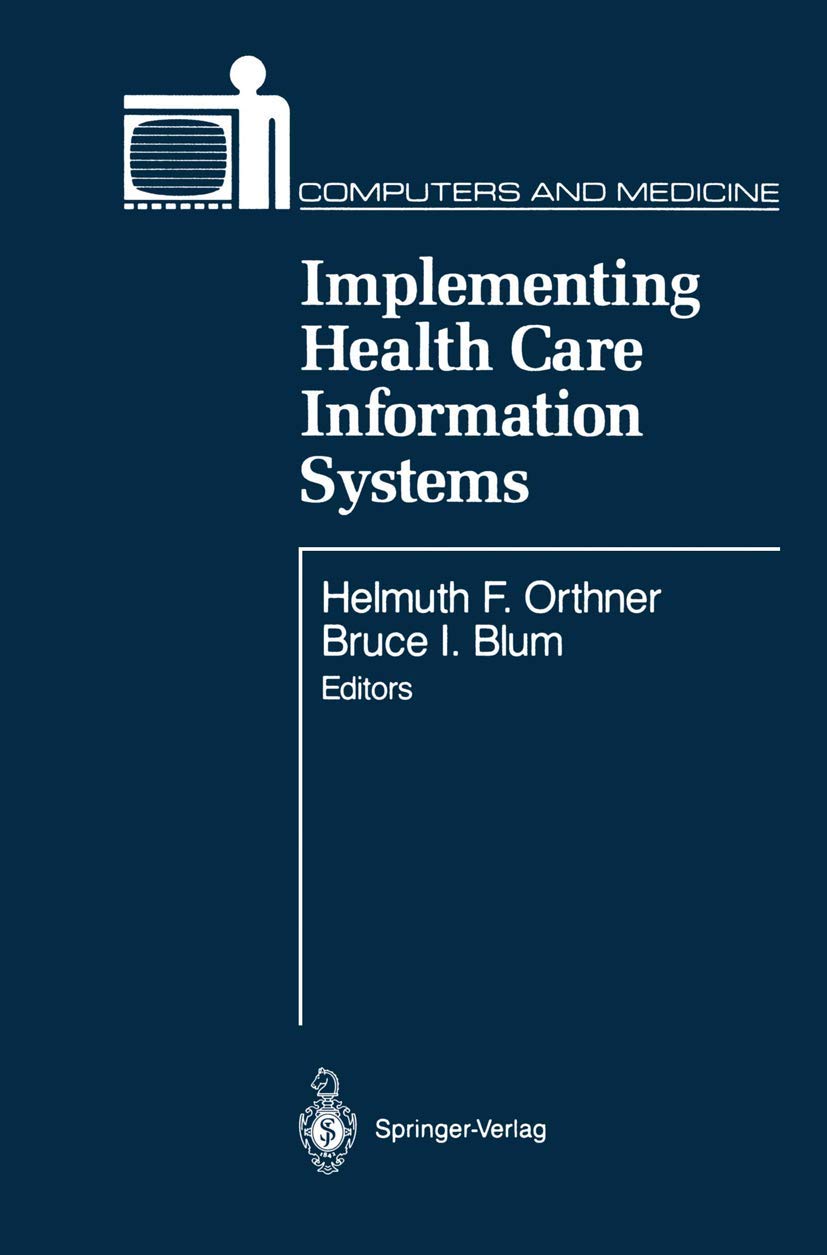 This series in Computers and Medicine had its origins when I met Jerry Stone of Springer-Verlag at a SCAMC meeting in 1982. We determined that there was a need for good collections of papers that would help disseminate the results of research and application in this field. I had already decided to do what is now Information Systems for Patient Care, and Jerry contributed the idea of making it part of a series. In 1984 the first book was published, and-thanks to Jerry’s efforts – Computers and Medicine was underway. Since that time, there have been many changes. Sadly, Jerry died at a very early age and cannot share in the success of the series that he helped found. On the bright side, however, many of the early goals of the series have been met. As the result of equipment improvements and the consequent lowering of costs, com­ puters are being used in a growing number of medical applications, and the health care community is very computer literate. Thus, the focus of concern has turned from learning about the technology to understanding how that technology can be exploited in a medical environment.

There are no reviews yet.

Added to wishlistRemoved from wishlist 0
Add to compare

Added to wishlistRemoved from wishlist 0
Add to compare
$25.05