Created by Salvatore Ferragamo in 1938 for iconic Hollywood star Judy Garland, the Rainbow sandals were a tribute to her signature song “Over the Rainbow” performed in the 1939 American musical fantasy film The Wizard of Oz.

Featuring a colorful 8.5-centimeter wedge and gold straps accented by vivid stitching, you can buy them at Matches Fashion for $1,660.

One of the Italian shoe designer’s most famous styles, it helped make platform shoes popular in the 1930s. 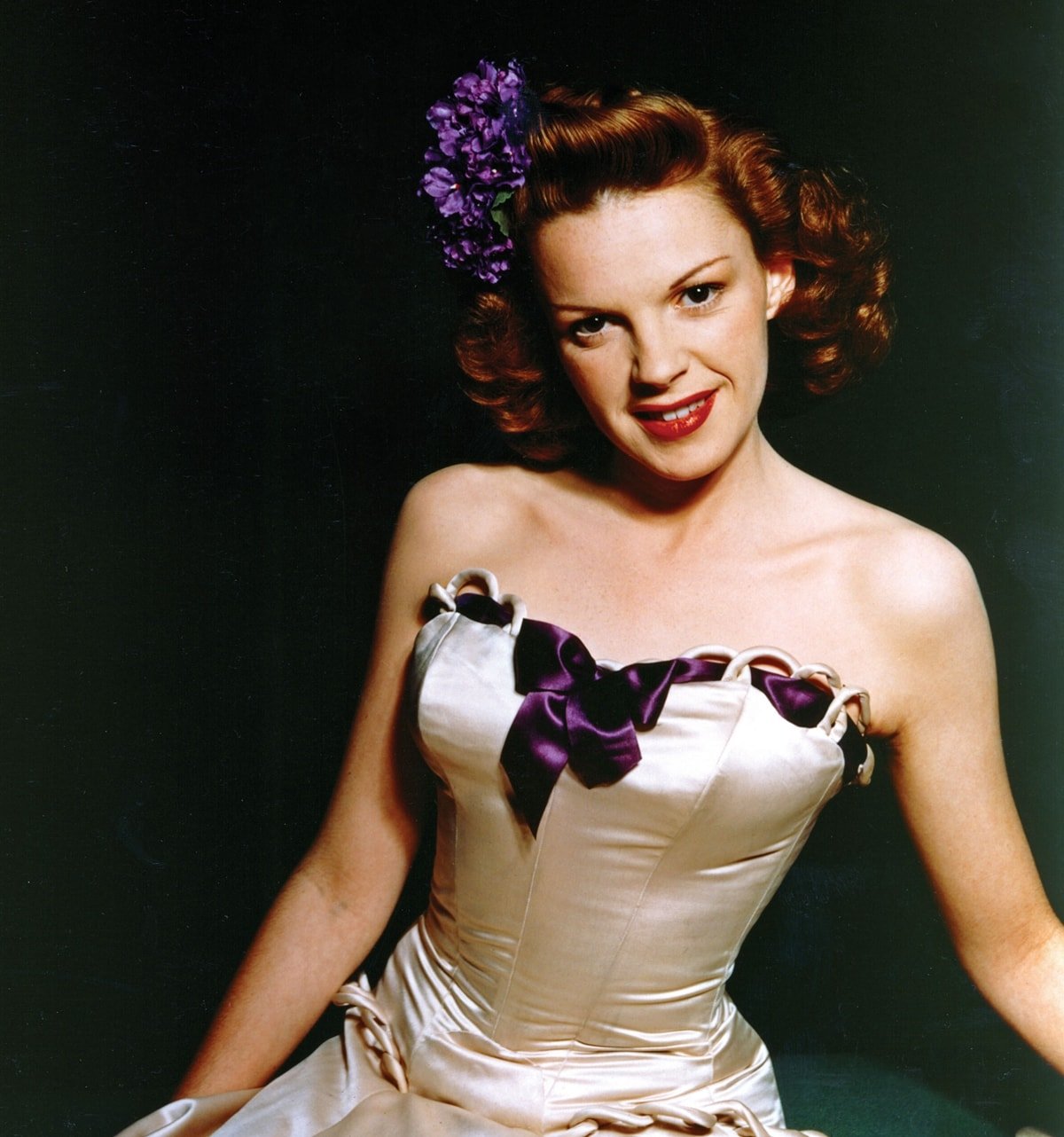 The Victoria and Albert Museum in London has a pair of the original 1930s rainbow-hued suede wedge sandals. 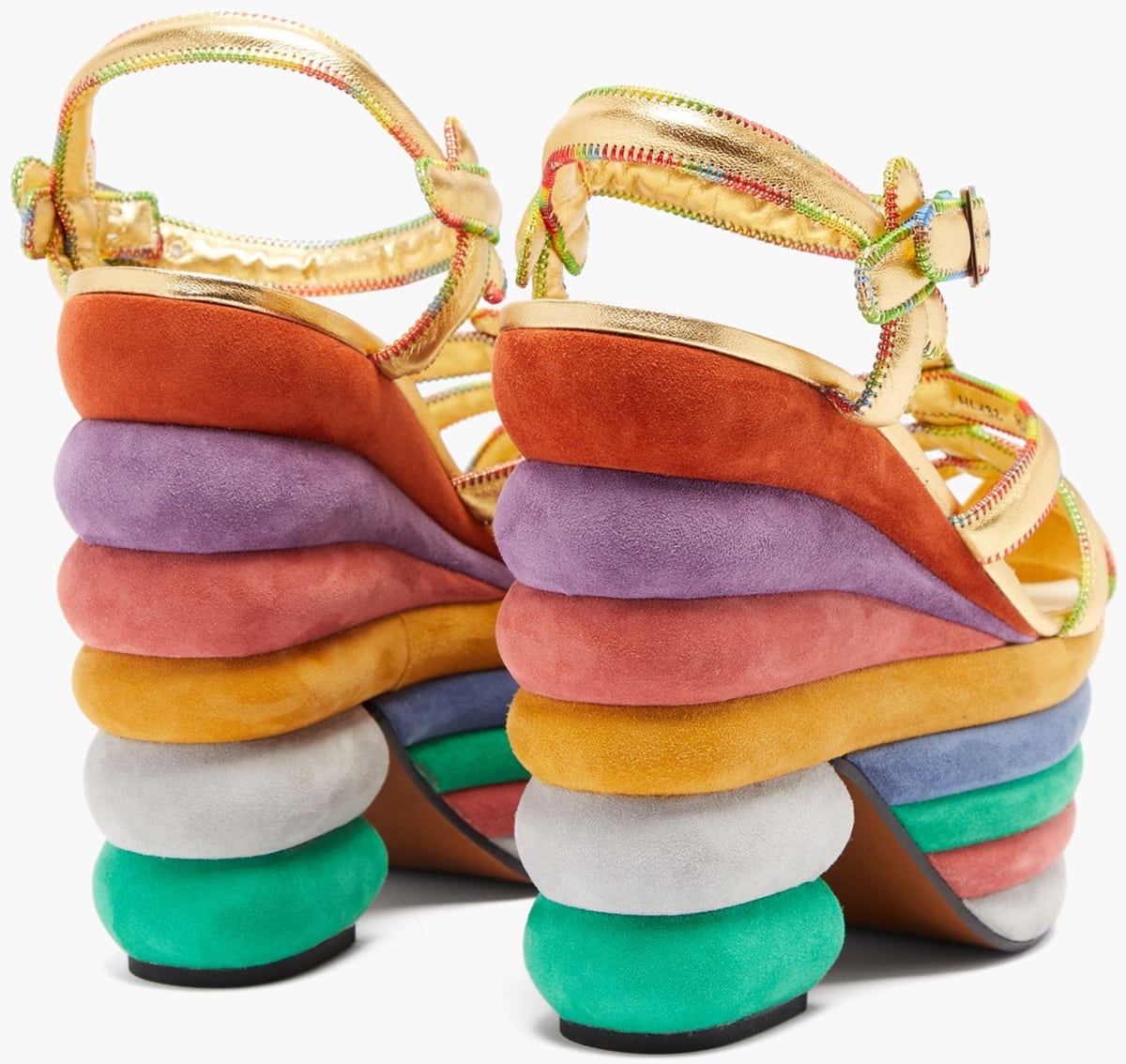