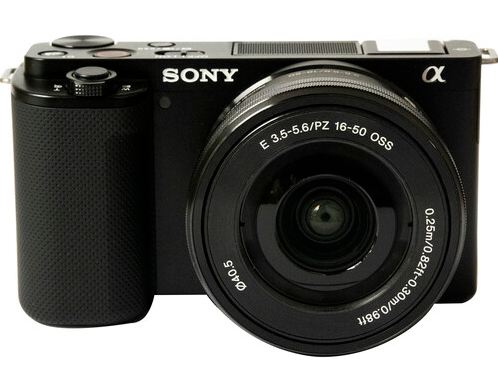 We are getting a lot of buzzes around related to the rolling shutter issue of the newly announced Sony ZV10 camera. is that issue is really big,? do we have to give so much attention to the problem or this is just a fuss created by someone who likes to have all the bells and whistles in a super budget 4k vlogging camera? Let’s find out

1. Why Sony ZV10 Camera has a Rolling shutter problem?

We all know for quality the Sony APS-C Mirrorless cameras and does oversample. During Oversampling process they read an enormous amount of 6k data and once the process is done users get their 4k high-quality file with sharpness, details, and less noise. But, here is the glitch, while processing so much amount of lag occurs resulting in a rolling shutter issue.

Since the camera process 4times less data in Full HD video mode, the data processing done very quickly by the camera and you will notice very minimal rolling shutter effect while you are panning you camera. Its’ recommended to use Full HD video mode while moving fastly or panning with the camera.

While walking and Running it’s recommend to use

If you follow all the 4 steps. This will miminize Your jello effect, promise.

Sony must have used an updates 24MP CMOS Sensor fpr the ZV-E10 camera. If they have done so, I never posted the article I am writing now. But, fact of the matter is they have to minimize the production cost as low as possible to make sure Sony Sony ZV-E10 camera shuild give tough competition to Canon Full HD and Fuji 4k Capable Vlogging camera.

History Reapts itself – A proof below

Pre Order FIFA 22 Ultimate Edition By The 11th Of August And Receive A Bonus!

How to take professional looking photographs of your own iris