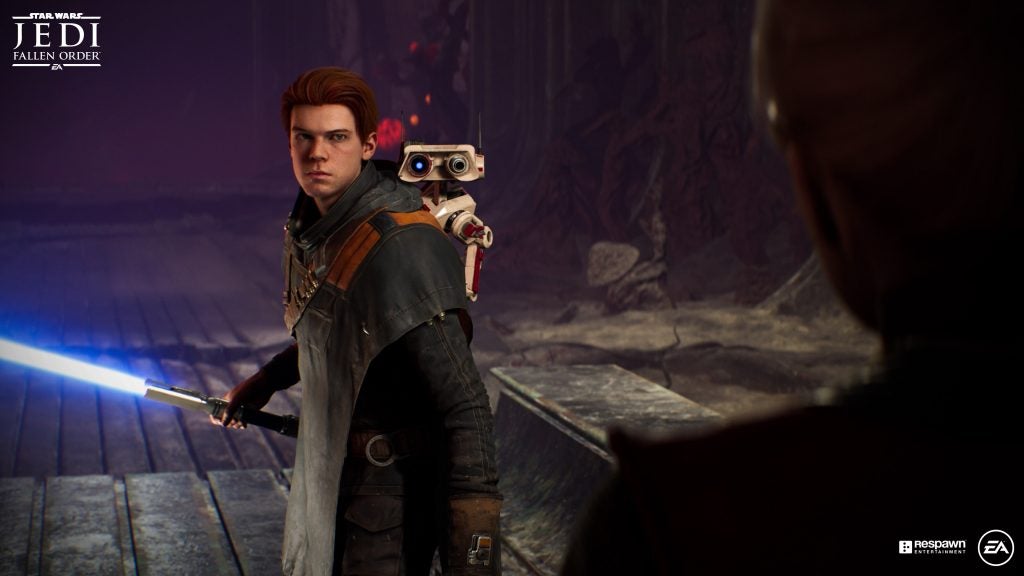 The Xbox Game Pass library continues to go from strength to strength, with Microsoft confirming nine new games will hit elements of the service before the end of August.

The additions, which start today, include the arrival of big-hitters from EA Play to Xbox Cloud Gaming. Today (August 17) Need for Speed: Heat, Star Wars: Battlefront II and the more recent Star Wars Jedi: Fallen Order, join the cloud library having already been made available to subscribers on consoles.

Elsewhere, Xbox Game Pass users PC users will be able to download Humankind from today. The 4x strategy game has been released today and will be available to Game Pass Subscribers now, if they’re using a PC.

“Humankind is a historical strategy game where you’ll be re-writing the entire narrative of human history. Combine up to 60 different cultures to create your own civilisation and lead your people from the Ancient to the Modern Age,” Microsoft explains.

The other major news is that the eagerly-awaited Xbox Game Studios (and Double Fine Productions) title Psychonauts 2 will also be available on day one, August 25 for cloud, console and PC users. The platform adventure game is a sequel to the popular and somewhat underrated Xbox original from 15 years ago.

Microsoft says: “Combining quirky missions and mysterious conspiracies, Psychonauts 2 is a platform-adventure game with cinematic style and tons of customizsble psychic powers, serving up danger, excitement, and laughs in equal measure as players guide Raz on a journey through the minds of friends and foes on a quest to defeat a murderous psychic villain.”

Finally, on August 19, Recompile, Train Sim World 2 and Twelve Minutes will also be available via the cloud, console and PC. Myst lands on all three gaming theatres on August 26.